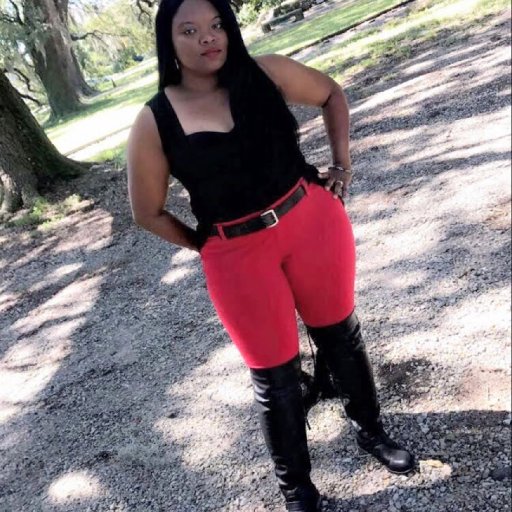 En’Fyniti, Pronounced infinity whose birth name is Candace Deselles was born in New Orleans Louisiana where she still reside. She’s been singing since the young age of five and hasn’t put the mic down since. Never had taking singing lessons, raised singing in church the self taught songstress writes and produc her music. En’Fyniti  Who was once known as Kandi’ Rayn, Has performed locally and nationally on stage with artists such as Charmaine Neville, her cousin Detroit Brooks,  Who is the guitar player for Charmaine at Snug Harbor jazz bistro, Tipitina’s, Sweet Loraine’s Where her cousin the late Juanita Brooks has performed and various other locations. En’Fyniti at the time under the name Kandi Rayn  had a press conference and was interviewed by WLOX very own AL Showers live from the Benignos Bar, Bay St. Louis Mississippi. The story was aired when the Saints versus Cowboys played on the 10 PM nightly news Thanksgiving day November 25, 2010. In 2006 she released her self recorded album entitled Groundbreaker007 “breaking all the rules’ under her label Diamondrock entertainment, TKDJ STUDIO, which is partnered with Disc Makers, I. M. Productions.  In 2005 she was published in a book entitled Twilight Musings a book of poetry and is preparing to release a self published book entitled Back to Basics along with her album The Evolution of Me. En’Fyniti  has been influenced by many artists but this songstress can say her talent don’t fall far from the tree.  Her music roots run deep, her cousin The late great Juanita Brooks know for her soulful voice at Sweet Loraine’s and LaPetite Theater Where she performed Ma Rainey’s black bottom broadway. Her cousin the late Mr. Magic of No Limit entertainment and Bodyhead Bangerz famous for hits like I smoke I drink. DJ Lilman of Gameova Ent.  Detroit Brooks, Mark Brooks, Gator Man, Lil Deedy (who’s popular for his hit song make you bady go bop) and Ali San of the Vibers  with hits like Button’s and Jordans on SoundCloud. En’Fyniti  has written and stared in stage plays, one written by the late Hon. Yada T. McGee entitled Bam The Wedding where she wrote featured songs as well as performed. In 2007 she opened a beauty supply store they gave her the foundation she needed to help her nonprofit  heavens total harvest outreach that dedicate his time in service to feeding the homeless suppling support groups and participating with other organizations and  after being recognized for her community participation partnered with the New Orleans Mission.  Lately you can find a songstress performing at local establishments, revamping her sound and making her Mark in the industry with an everlasting sound and printing her talent for years to come.