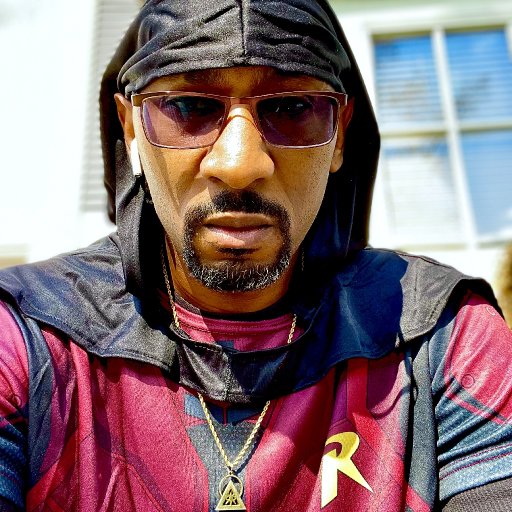 As an independent recording engineer, I have been using pro audio applications in my home recording studio since 2003. Over the years, I have recorded with just about everything under the sun. From Quartz Audio, Cakewalk, Sonar & Digital Studio Recorder Boards. In 2011, I made the digital transition when I finally upgraded my outdated gear & settled at Pro Tools LE application. At first, I had a hard time adjusting to the program, but after briefly studying Radio & Television Broadcast Production I quickly learned the ropes & I soon devloped a unique style of recording & editing. The things I learned in school about Pro Tools completely blew my mind. Not only was there a new world of possibilities but most of these possibilities was brought to the light when using additional pieces of equipment such as control surfaces & peripherals. Having Pro Tools hardware is one thing but using control surfaces with Pro Tools will unlock a multitude of features that can't be achieved by using hardware alone. In this article, I will review Pro Tools software & hardware. I will start with the versions of Pro Tools that I have used & then I will review the Pro Tools hardware that I have used in my home recording setup. I will list the pros, the cons & then I will give an overall rating of the product.

Pro Tools: Pro Tools is a widely used recording Daw that is widely used by recording enthusiast & independent studios, alike. Due to it's popularity, the software has been deemed to be an industry standard for many years. Many well known mainstream artists in the industry have used this application to produce the timeless hits of today. What I like so much about this application, is it's so easy to use. It brings the power of recording/editing into any environment & when you are ready, you can take the project into any Pro Tools powered recording studio to complete the project. Since 2011, I have used versions 6.4, 7.4, 8.0.1 & 9. With each version comes a grocery list of cool features ranging from factory presets to audio/video manipulation tools. With each release comes a new set of features that aren't available in the older versions. But with these new releases come a larger cost as the application demand much powerful computer systems with more internal resources such as ram, processors & graphic cards. I will outline these within this review.

Digidesign Digi 001 Hardware: The Digi 001 is one of Digidesign older interfaces that I have personally used. it has 8 inputs, 8 outputs, 1 SPDIF i/o, 1 midi in, 1 midi out, 1 Digi port, Digi cable & Digi PCI card. When this device was introduced in 2001, it was considered to be on the higher end of Digidesign interfaces due to it's multiple inputs/outputs & fancy computer connection cables & cards. It has a sample rate ranging from 41,100KHz to 48,000KHz in 16-24 bitrates.

Digidesign Digi 002 Hardware: The Digidesign 002 Rack is a bit on the higher end of the Pro Tools spectrum, there are units that are further up the ladder but this interface is smack dead in the middle of being mid-high grade hardware. Based on my own personal experience, this peice of hardware is just right for serious enthusiasts who run professional recording facilities. The Digi 002 Rack has a grand total of 8 inputs, 8 outputs, 4XLR inputs, RCA optical i/o, RCA ALT out, SPDIF, 1 midi in 2 midi out. support 16-24bit recordings in 41,48 & 96KHz bitrates.

As a serious recording enthusiast, I personally enjoy using Pro Tools software/hardware. I use my Digi 002 Rack system for hardcore recording, mixing & editing. When on the go, I take my Macbook/mBox 2/Pro Tools LE 8 setup on the go to record anywhere the job takes me. When it's time for me to upgrade, I am climbing to ladder & go with a HD rig.